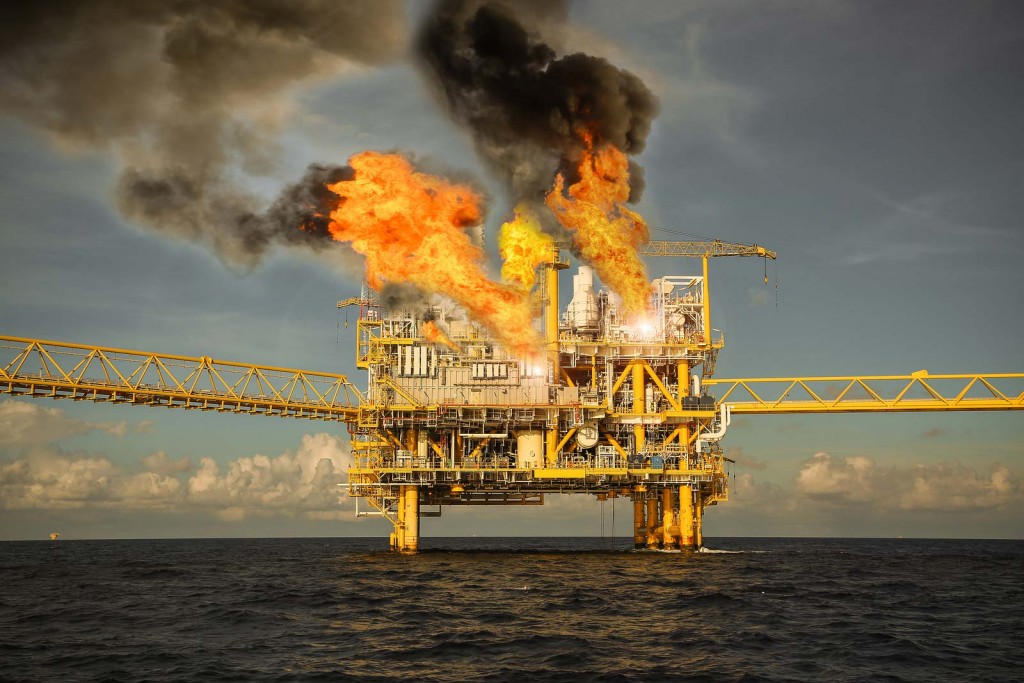 The year 2017 saw a slowdown in the oil and gas industry. The industry had few jobs to offer the outside world as oil price was really high. As a result          no new projects were commissioned and hence the job market was fairly slow.
However, there seems to be much hope that FY’18-19 will be a year if hope, as various new projects have been declared and the oil price is being controlled. Now this brings us to the various risks, the oil and gas companies may face, in the near future

Politics can affect the industry through regulations, though not the only way they do. The risks increase when the countries work overseas from native borders

Oil and gas companies generally prefer countries with stable political systems, wherein they also grant long term leases. But some companies just chase the oil and go wherever it is available. This leads to dealing with not so stable governments often. The biggest challenge for companies in these scenarios is to identify the right approach to build long sustainable working relationships

Since most of the accessible oil and gas reserves have been tapped, further exploration means going into un friendly territories. This also means we need advanced technologies or invent new technology to extract the resource. The resource coud be anywhere; deep in the oceans or hidden away in the mountains This not only adds to the time and effort of geologists,  but also shoots up the cost. Geologists work hard to come uo with new and efficient testing techniques. The more accurate the tests are, more the confidence in the findings

The price of oil and gas is the prime driver of most economic activities. The higher the geological barriers to extraction, the higher the risk of price for a given project faces. This does not mean that oil and gas companies will work at a loss or shut the business if the agenda seems unprofitable. Often, these projects can’t be quickly shut down and then restarted. Instead, the companies focus on periodically forecasting the price, while going ahead with the operations. Forecasting becomes very import and, as huge costs go into production and processing.

Supply and demand is what influences the price of oil and the sanctioning of new projects and produce. Apart from that, any investment in oil and gas is a huge risk and cannot be ignored in the event of poor market prices. This makes it all the more critical to carefully monitor the supply and estimate the demand. Other financial and macro-economic factors play an huge role in determining the supply and demand

The advent of high powered battery technology has posed a risk for oil and gas companies, by mainly affecting the demand in the near future. As many governments are making the transition to Electric Vehicles, due to pollution and other reasons, the threat of drop in oil demand is real. However, as EV technology is yet to be commissioned efficiently all across the globe, IC engine cars are still the norm of the day, on which oil companies can ride on without worries at the moment 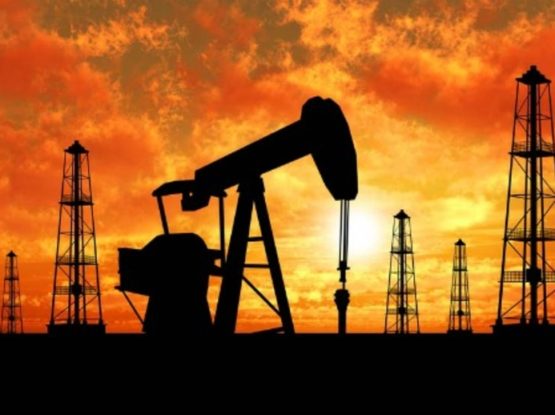