You are here: Home → Promising Oil and Gas discoveries around the world 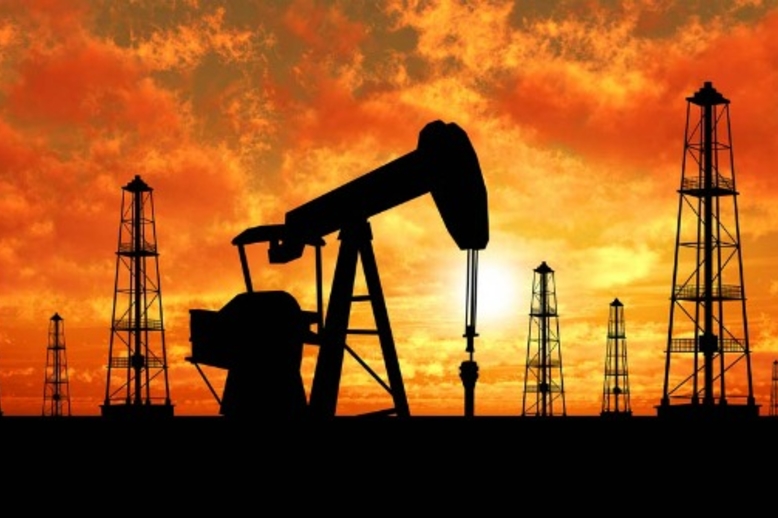 The reality of Oil reserves in the world Is that, the number of oil fields discovered in 2017 has drastically dropped from the number in 1940. Discoveries and the company budgets for the same has also dropped over the past 4 years. In-short we are running out of oil. Major oil producers like the US and the Middle East do have emergency reserves to make sure we don’t face an absolute crisis in the short-term future.

However, in spite of the reality, there have been some promising discoveries around the world

China National Petroleum Corp has discovered a new oil field in the country’s northwestern region with more than 500m tonnes of crude reserve. The company reported proven crude reserves in the Junggar Basin, located in the northwestern province of Xinjiang. Further, CNPC has also mentioned that its production capacity in the region has been increased by 1.4m tonnes in 2017.

At least 500 million barrels of recoverable oil has been discovered in the Nanushak field on the North Slope of Alaska. U.S. Geological Survey’s lead geologist for oil and gas resources in Alaska has seen seismic data from the region, as well as oil samples and states that the estimated recovery could be more as well. The region is approximately 150 miles southeast of Barrow.

This South American country is all set to become the next biggest oil producer of the West. Exxon Mobil has announced the successful drilling of a deep water exploration well, that may soon prove the existence of rich oil and gas reserves. Experts estimate that just one of the many well may contain up to 1.4 billion barrels of oil and natural gas

An oil and gas discovery has been declared in the southern Cebu Island by the government Energy department. Although no past or present drilling plans were revealed, it is estimated that volumes at 27.93 million barrels of oil, 3.35 million barrels recoverable, and 9.42 bcf of natural gas, 6.6 bcf recoverable.

Among the major discoveries in 2017 around and estimated 1 billion barrel has been discovered off the coast of Mexico by a consortium comprising Premier Oil, Talos Energy, and Sierra Oil & Gas. 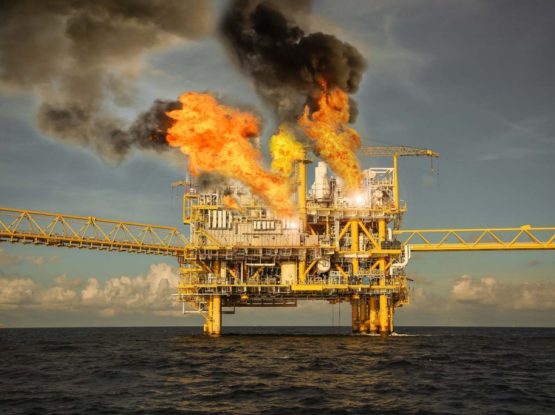